With five units already sold and under construction, the yacht will make its debut at the Cannes Yachting Festival 2020.

In a perfect combination of craftsmanship, innovation, experience and passion, Sanlorenzo continues its unstoppable progress by demonstrating – once again – that nautical design is a creative, exciting and versatile world in continuous evolution, capable of generating unexpected proposals with the aim of offering the highest quality of life on board. 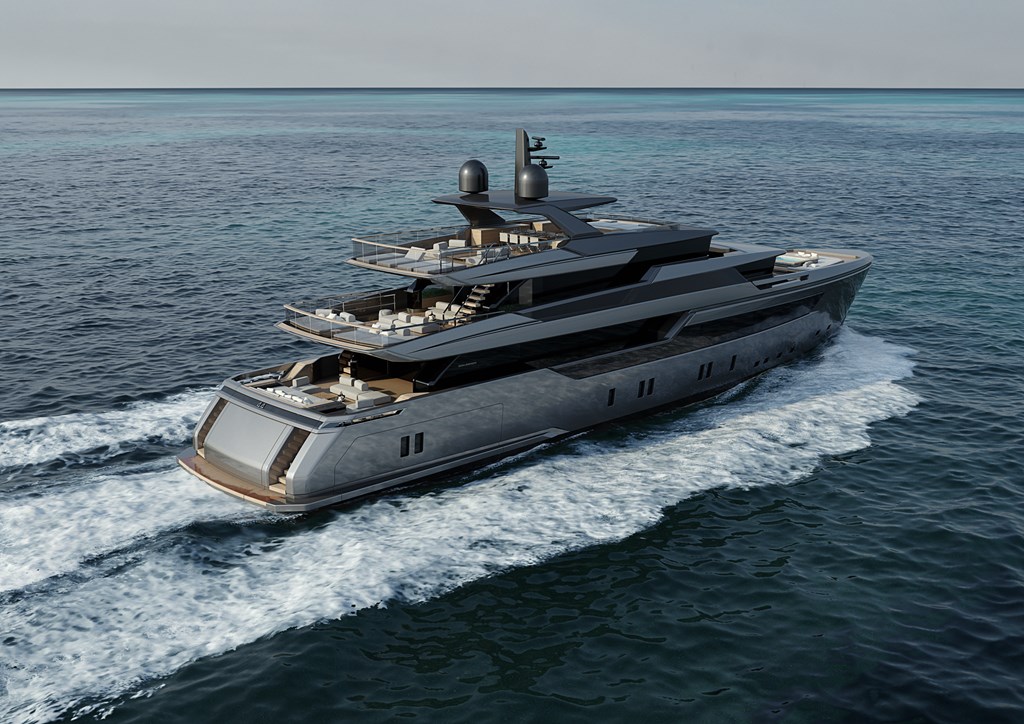 This is the idea behind the new Sanlorenzo 44Alloy superyacht, a 44,5 meter long fast displacement model, entirely in aluminium, which thanks to its unprecedented layout and maximum indoor-outdoor eurythmy takes the concept of livability to new heights. 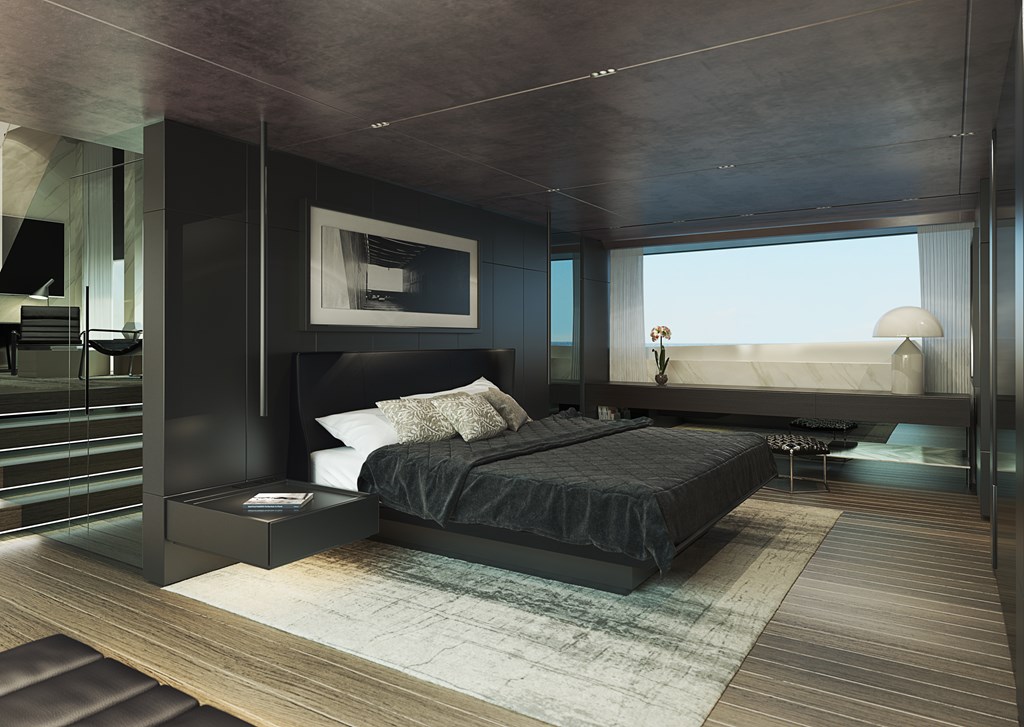 The owner’s cabin, the conceptual fulcrum of the project, is conceived as a private apartment of 145 square meters divided into three levels, with indoor and outdoor zones, in a solution never seen before on a superyacht of this size. 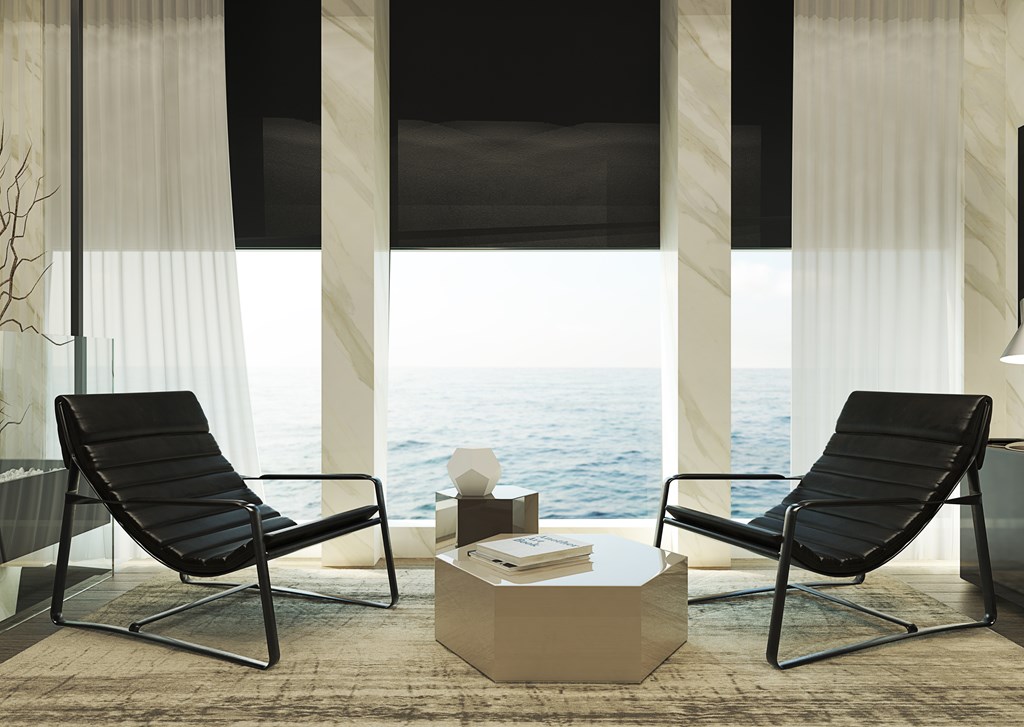 The model conserves the elegant, balanced style and fluid that have always set the brand apart, while offering surprising spaces for the owner as well as guests, such as the large beach club that opens on three sides, providing direct connection to the sea, while the foredeck, with its open area, offers multiple possibilities of use.

The new 44Alloy, which makes its official debut in September during the Cannes Yachting Festival 2020, is a true conceptual update of the prize-winning 40Alloy, the 40 meter long aluminium model famous for its fold-out terraces in the owner’s zone, its gullwing doors on the bridge, its remarkable performance and commercial success, with as many as ten yachts sold. 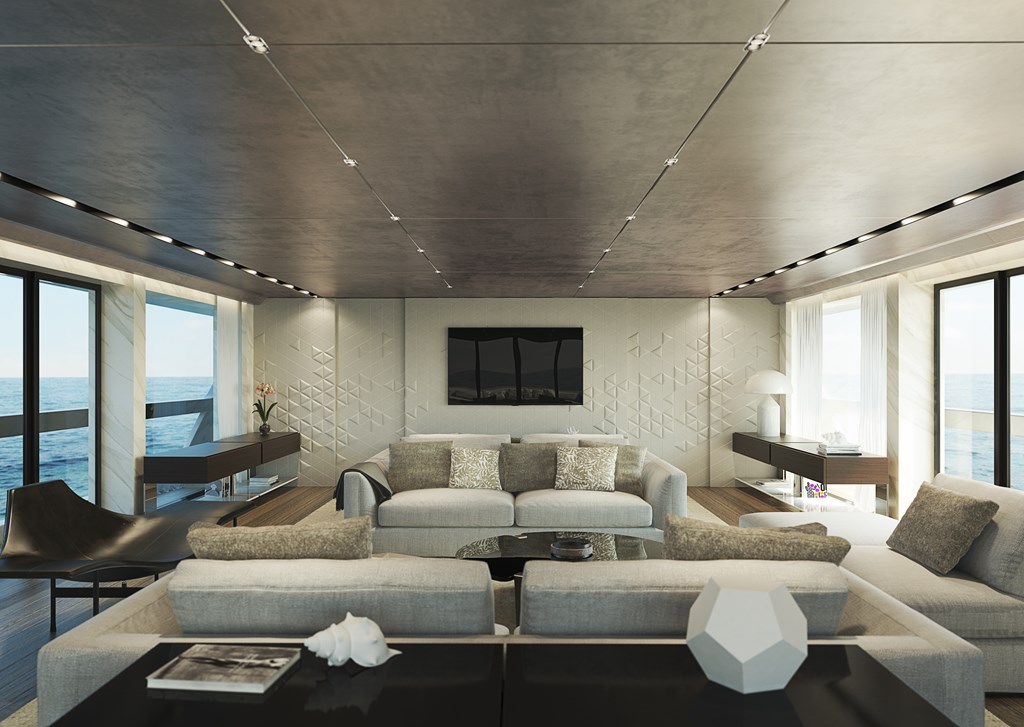 A completely new concept and project developed by the Sanlorenzo team, relying on the creativity of the studio Zuccon International Project, with the personal contribution of Bernardo Zuccon, for the design of the external lines and the definition of the concept in a layout never seen before, which has no equals on the market for yachts of this stature. 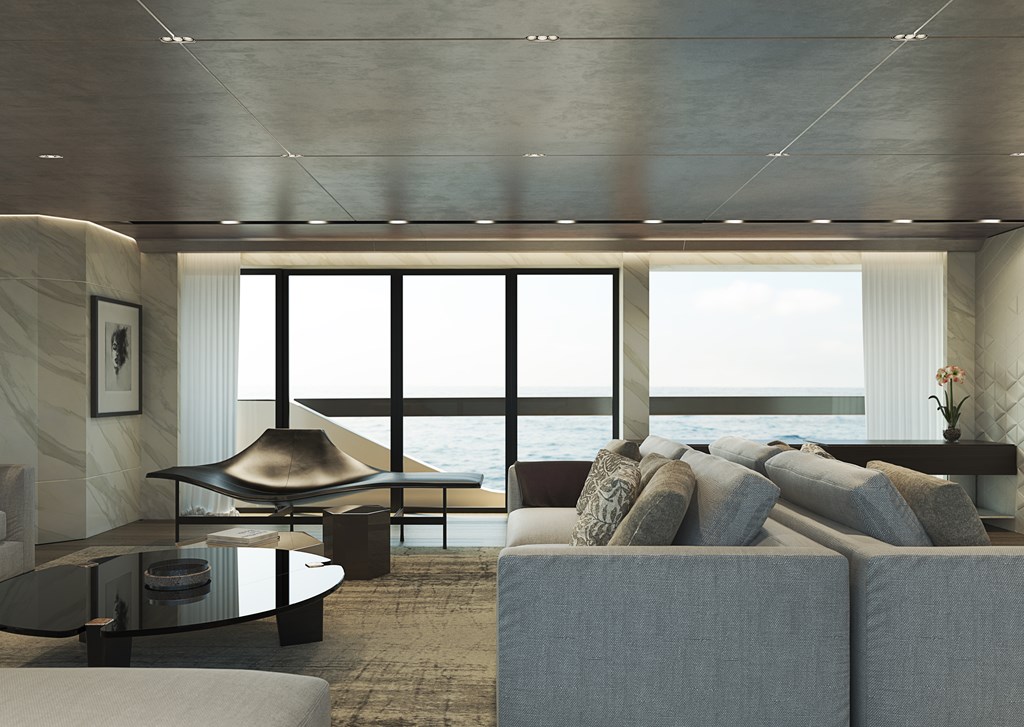 The interior design of the 44Alloy has been formulated in the first unit under construction by Zuccon International Project, with the refined taste and delicate choices of Martina Zuccon. The second yacht has interiors by the Florence-based architect Michele Bonan, while the third unit will bear the signature of the French architecture firm Liaigre, reflecting the flexibility, eclecticism and internationalism of the Sanlorenzo shipyard.