Ameglia (SP), 12 February 2020 – The Board of Directors of Sanlorenzo S.p.A. (“Sanlorenzo” or the “Company”), which met today in Turin , examined the preliminary consolidated results for the 2019 financial year and approved the proposal for the adoption of the stock option plan for 2020.

Massimo Perotti, Executive Chairman of the Company, declared:
“We are extremely pleased with the preliminary results that have been examined today, confirming the achievement of the targets indicated in the IPO phase, with results at the high end of the forecasts. All the Group divisions recorded a positive trend, with a significant increase in export sales as set out in the strategies. In the first few weeks of the current year, good performance in terms of sales has been confirmed, with an order book reaching €483 million at 31 January, ensuring we have important visibility for 2020 and 2021.” 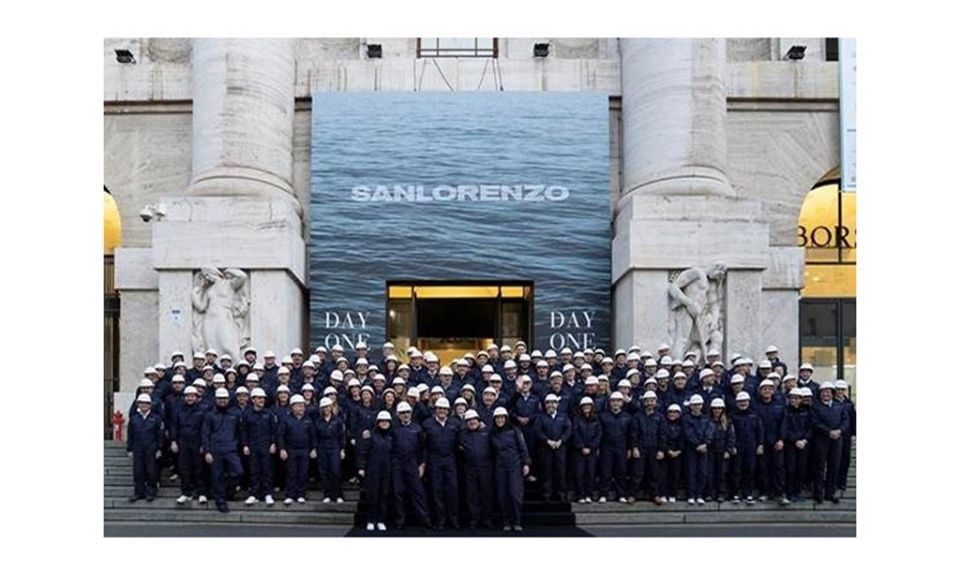 Investments made in 2019 amount to €51.4 million compared to €46.3 million at 31 December 2018, €15.2 million of which dedicated to product development and the creation of models and moulds and €29.6 million linked to the production capacity increase programme launched in 2017.
In particular, the expansion project for the Ameglia production site in the D2 area came to an end following the completion of the construction of two industrial buildings and one block dedicated to offices and the logistics warehouse, for a total investment of €11.9 million in 2019. During the fourth quarter, Sanlorenzo also acquired ownership of the two industrial buildings located in Viareggio previously occupied by virtue of a lease for approximately €9.5 million and continued the expansion of La Spezia site for approximately €6.1 million.

The Board of Directors also approved today the proposal to adopt the stock option plan for 2020 (the “2020 Plan”) addressed to the executive directors and key employees of Sanlorenzo and its subsidiaries.

Over three years, the 2020 Plan envisages the free assignment of options which, subject to the achievement of predetermined results, give the beneficiaries the right to subscribe for Sanlorenzo shares with a ratio of one share for each option exercised at an exercise price equal to the placement price of the Company’s shares on the Mercato Telematico Azionario, with a three-year vesting period.

The adoption of the 2020 Plan constitutes a useful tool in aligning management interests with the pursuit of the priority objective of creating value for shareholders over a medium/long-term period, rewarding the loyalty of beneficiaries and promoting a sense of belonging to the Group for key resources.