Nothing will be the same and , for this reason , Hydro Tec is already working in a new mode , looking into the future beyond COVID.

Despite the difficult situation that the Industry is going through, Hydro Tec, in the first quarter of 2020, has managed not only to ensure a continuity of work, in the form of smart-working, providing its customers with the assistance necessary to avoid an abrupt halt in technical production, but was able, thanks to the consolidated partnerships with our Clients, to overcome the results obtained in the first quarter of 2019. This is a sign of a company that is growing and that has built solid foundations, thanks to this we are able to overcome this emergency, in which our nation, and the entire world have found ourselves in.


2020 will see the launch of a 40-meter Explorer, whose Innovative Design, Naval Architecture and Engineering were fulfilled entirely by Hydro Tec, according to its unique and holistic vision. 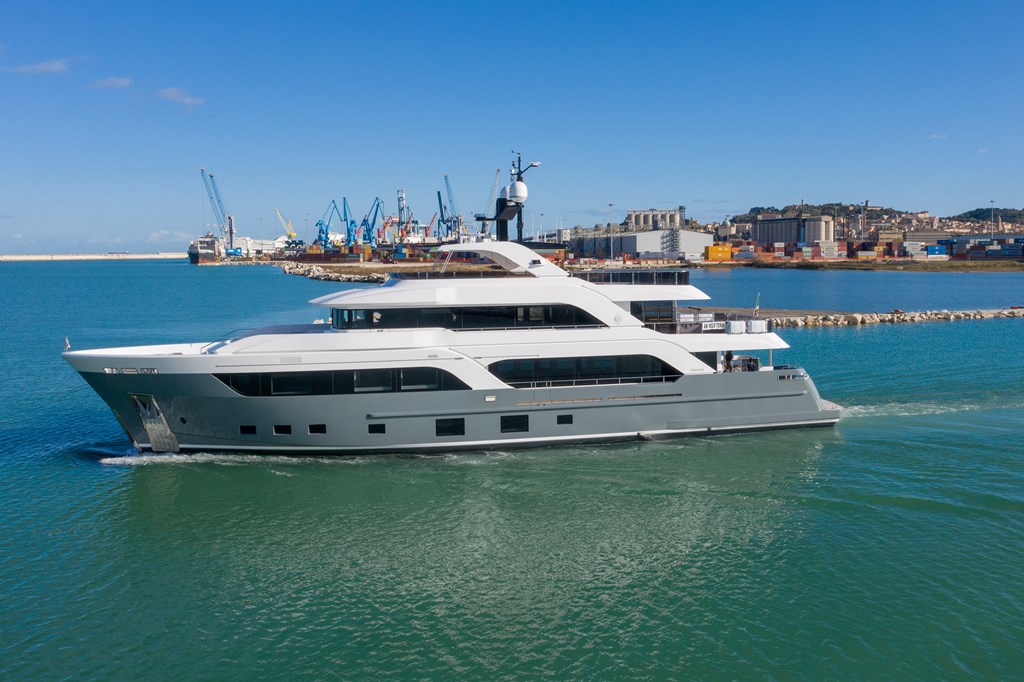 The boat, which will be called Aurelia, built by Cantiere delle Marche and belongs to the new Flexplorer series.
Four other Yachts, of which Hydro Tec has taken care of Naval Architecture and Engineering, will touch the water for the first time later this year, in addition to the launch of the second Toy 51 Fly that will take place in the coming days.


The functionality never disconnected from aesthetics, high performance and a particular attention and respect for the environment and the sea ,continues to be Hydro Tec’s strength, now recognized all-round, evidenced by the fact that three projects with the Hydro Tec signature have been nominated as finalists of the World Superyacht Award’s.
The projects, all carried out by Cantiere delle Marche , are the M/Y Archipelago, Darwin 102, and the M/Y Astrum, Acciaio 123, of which Hydro Tec was taking care of both, Naval Architecture and Exterior Design, while the third ,The M/Y Audace, boasts Hydro Tec’s Engineering.


Hydro Tec is also the technical backbone in the project team of “Fibonacci”, a futuristic all electric catamaran, created by Icona Design, a leading automotive company, which you will be able to drive with a simple mouse. Many surprises will follow from June, which will herald a year full of important news.