The XIV Southern Wind Rendezvous and Trophy, held within the Loro Piana Superyacht Regatta and hosted by the Yacht Club Costa Smeralda, is set to begin. Crews are hard at work doing the final preparations aboard the fleet of Southern Wind yachts that will be racing in the Trophy while the yachts that are participating in the Rendezvous have gathered under brilliant sunshine in Porto Cervo, Sardinia. Racing will be from June 4rd to 8th. 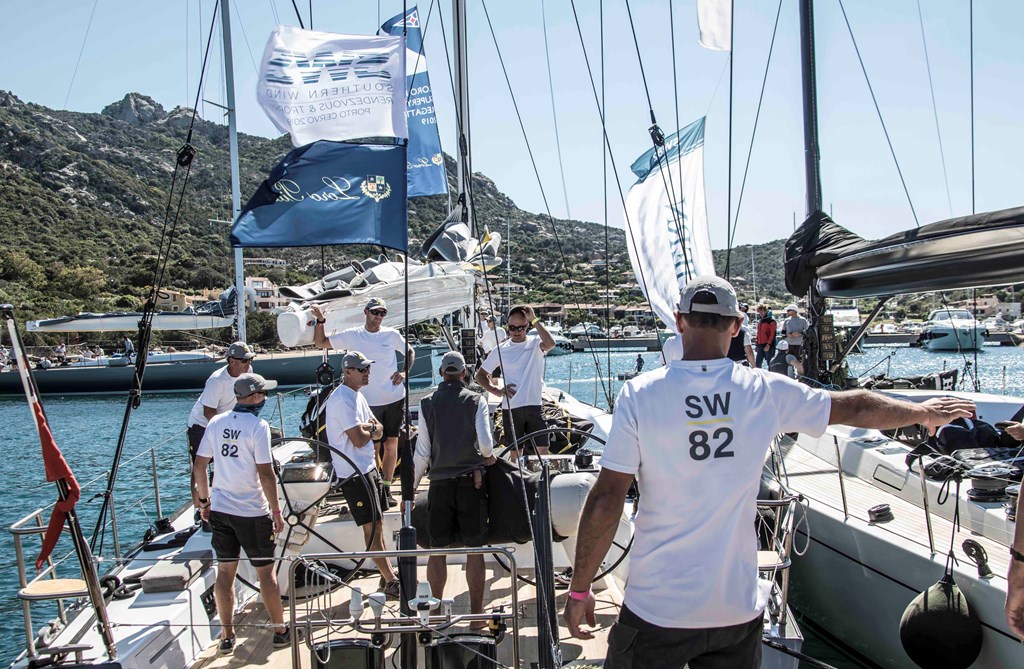 Marcus Blackmore, owner of SW82 Ammonite has arrived in Porto Cervo after cruising his yacht half way around the world. “I’m really looking forward to this event,” he said. “The weather looks great and I have put together an excellent crew with lots of talent, most of whom race my TP52 when they’re not competing in races like the VOR. We haven’t raced Ammonite since we won the Millennium Cup in New Zealand in 2018 and have been cruising half way around the world since. Much as I love cruising in the Caribbean and the Pacific, the Med is the place if you want dancing on the tables. And I want dancing on the tables!” 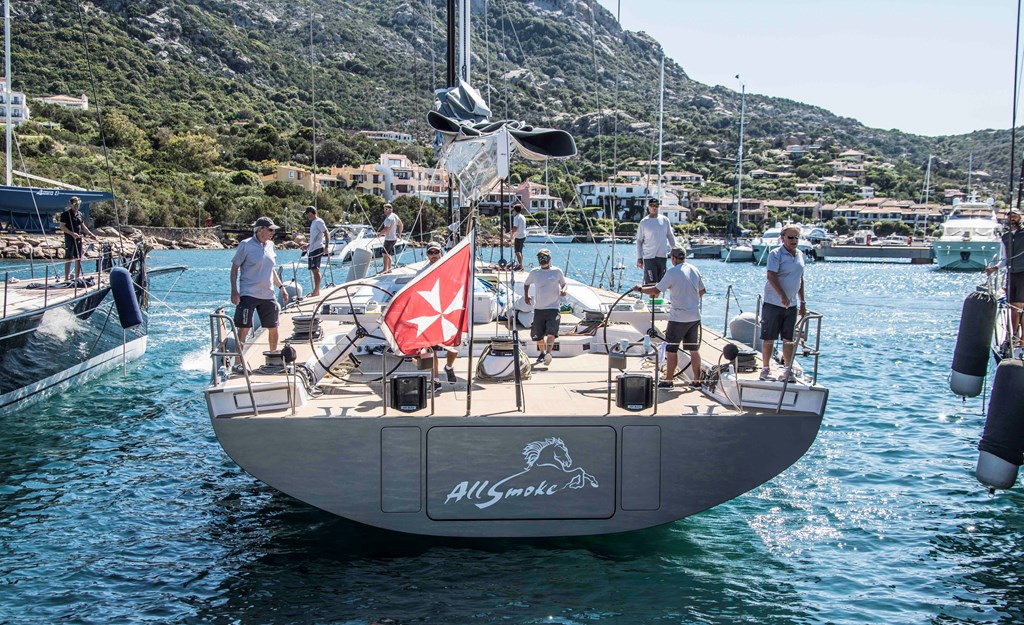 Massimo Florio, the owner of the second SW82 that will be racing, had these words: “When I commissioned Grande Orazio I made a kind of agreement with Willy Persico: I wanted a fast boat and he said that he’d build it for me because he was sure that I’d be a good flag bearer for Southern Wind. I feel like I have an obligation to him and his memory. In the years since Grande Orazio has been on the water I have raced and won in Southern Wind Trophies and Loro Piana regattas and I can’t tell you how happy it makes me to see my name engraved on a plaque here in the YCCS lobby for our win in the 2015 Maxi Yacht Rolex Cup. We have already raced against Ammonite, our sister yacht but in a more cruising version, but more than anything else this year I’m hoping to get a result that I can dedicate to Willy’s memory.”

On top of the two SW82s, the world premiere of SW105 Kiboko III and SW-RP 90 AllSmoke will ensure a thrilling racing spectacle in the upcoming days. There will be staggered starts tomorrow for the Superyacht Performance Class while the yachts that are here for the Rendezvous will shadow the fleet, stopping for lunch in one of the Costa Smeralda’s beautiful bays.